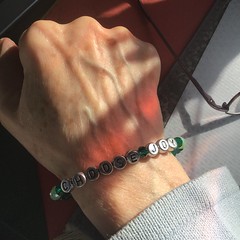 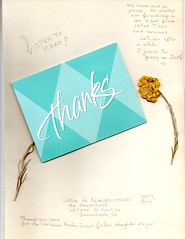 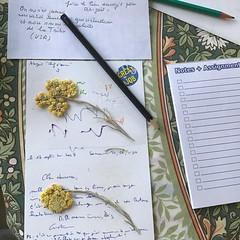 I have been blogging for nearly five years now, which in this day and age is like a generation. When I started blogging, early adopters (those who had started using blog platforms as soon as they became available) where already two, three or four years old, and you were looking at them with respect and awe. And I am mentioning these numbers because at the time I was blogging only in French, and the French blogosphere started much later than in the anglophone world.

Bloggers build their reputation around their online presence: they start with a personal style and this will attract or deter their readers, but this personality is their major asset. Those who chose to copy/paste or follow guidelines from how to’s without adding any spice of their own are doomed to fade in the ocean of the copycats all over the place.

You need to tell your own story, not the story of someone else who you have seen succeed and you want to copy because you believe it has a magic touch!

Your reputation will build if you are actively engaged with the others. You may be a silent reader of other blogs for instance, it will in the end feel like you are in a ballroom sitting on the side sofa and watching the others dance, and wondering why noone ever talks to you. Well, at a certain point, you have to dance too.

It is very easy to forget that online everything is not allowed. You can’t scream or be obnoxious, unless people actually know that you are playing a role when you scream and are obnoxious – some very successful bloggers have built their reputation on that quirk, but they have shown their true colors somewhere in their actions.

And remember, your online life is not very far from your carbon life: think about how you would build your reputation in your own community, in your town, in your congregation. Well, online, it is exactly the same: be engaged, be a good citizen, abiding by the law and taxpayer, give back and pay forward, that’s how you will build your good name.

2 thoughts on “How to build your reputation online”